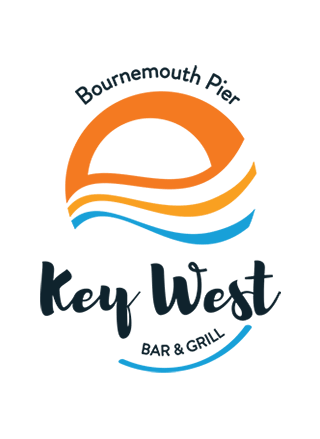 We’re delighted to announce that Faulty Towers The Dining Experience returns to Key West on Bournemouth Pier. Straight from the stage of London’s West End via the legendary Sydney Opera House, this international sensation is back for 2022!

Become part of the action as Basil, Sybil and Manuel serve up mayhem on a platter along with five stars, three courses and two hours of non-stop laughter. Expect nothing short of guaranteed fun and a brilliant night out as you climb inside your favourite TV show and experience it from the inside out… With over 70% improvised, this is the completely immersive and highly interactive experience where anything can happen… and usually does! 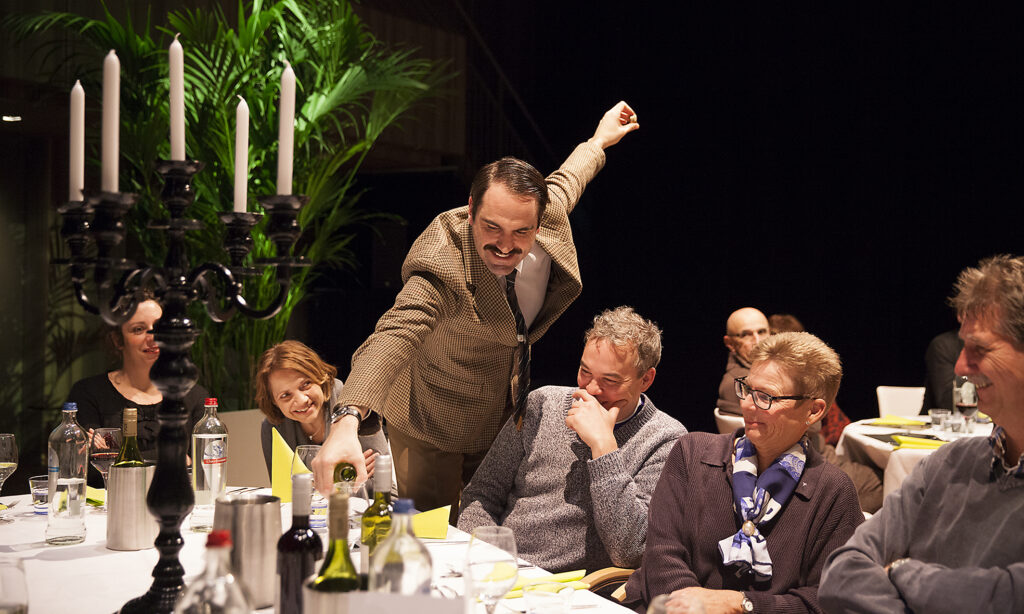 Officially the world’s most sought after tribute to the BBC sitcom, Faulty Towers The Dining Experience is an ‘outrageously funny’ night (BroadwayBaby) not to be missed!

‘Immersive theatre at its startling best’ ★★★★★

‘For a good dinner and an even better show – this one is a no brainer! It is a fantastic concept executed to perfection, and we can’t recommend this enough. It is two straight hours of side-splitting laughter guaranteed.’ ★★★★★

Australia born in 1997, the show has been receiving critical and audience acclaim ever since. It’s visited 40 countries over the years, and is constantly touring Europe, Scandinavia, Asia and Australia. It also returns every year to Adelaide Fringe, Edinburgh Fringe and Melbourne International Comedy Festival and has an ongoing residency in London’s West End. Now having sold its millionth ticket, it’s clear that this is the most successful interactive comedy show of its kind.

The performance starts at 7:30pm

Tickets are £65.00 per person and include a three-course dinner and 2-hour interactive show

The 3-course menu is to be confirmed at a later date.

please inform us of any dietary requirements or allergies when booking

Simply give us a call on 01202 237915 or pop us an email at events@thebournemouthpier.com for more information.